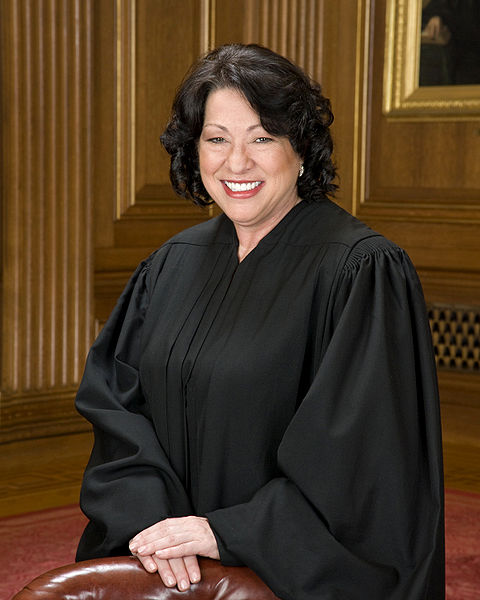 The Association of Judges of Hispanic Heritage presented the John Carro Award for Judicial Excellence to the Honorable Sonia Sotomayor at Columbia University.  Judge Sotomayor, now an Associate Justice of the United States Supreme Court, thanked the Association for the “deeply moving honor” of receiving the Award.  Justice Sotomayor, President Obama’s first nominee to the Supreme Court, is the Court’s first Hispanic Justice.

Accepting the Award, Justice Sotomayor called Judge Carro “ a judge of incredible principle and courage and a champion of human rights,” and praised him for his “integrity, generosity and commitment.”

Justice Sotomayor was raised in the Bronx and attended Cardinal Spellman High School. 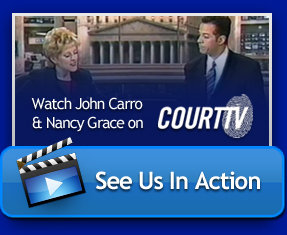 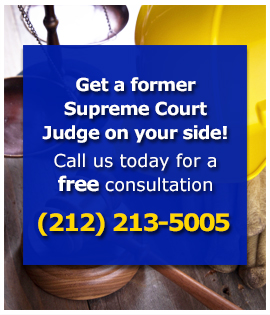